Update number six from Naomi! Naomi and the ocean spirits team are now doing field work on a remote island, which means busy schedules and limited access to a laptop or service, hence the few week delay!

As I had made my way through almost all of the blood samples over the previous few days in the lab, I was able to have a day off in the south on Friday. I ended up eating lunch at Grand Anse beach, where I spent the rest of the afternoon relaxing, swimming and audiobooking. The following day, two of the Ocean Spirits volunteers were signed up for a Discover Scuba Dive with Eco Dive, and so the instructor kindly allowed me to tag along with them. The three of us then travelled back up to the north in the afternoon, and I worked the leatherback night survey later that evening. Monday was another relatively quiet in-water day with just 4 turtles, though we landed an adult female hawksbill for a second time, that we had tagged only the week before. A series of tropical depressions then passed through the area over the next few days, resulting in heavy rain and winds of up to 50mph. Because of this, I decided to move into the leatherback project house for 2 days, allowing for communal dinners, a couple of movie nights and late-night snacks with the volunteers as entertainment. Unfortunately, the poor weather also meant that our in-water day was cancelled on Wednesday, so I did some work from home instead, and prepared for my 6-month ResM supervisory meeting, which I had on Thursday morning. My parents also landed in Grenada on Wednesday night for a week-long trip, and so once they arrived in the north on Thursday afternoon, we went to Belmont Estate for lunch and a tour of the chocolate plantation.

PrevPreviousUpdate #5 from Naomi in Grenada!
On Key 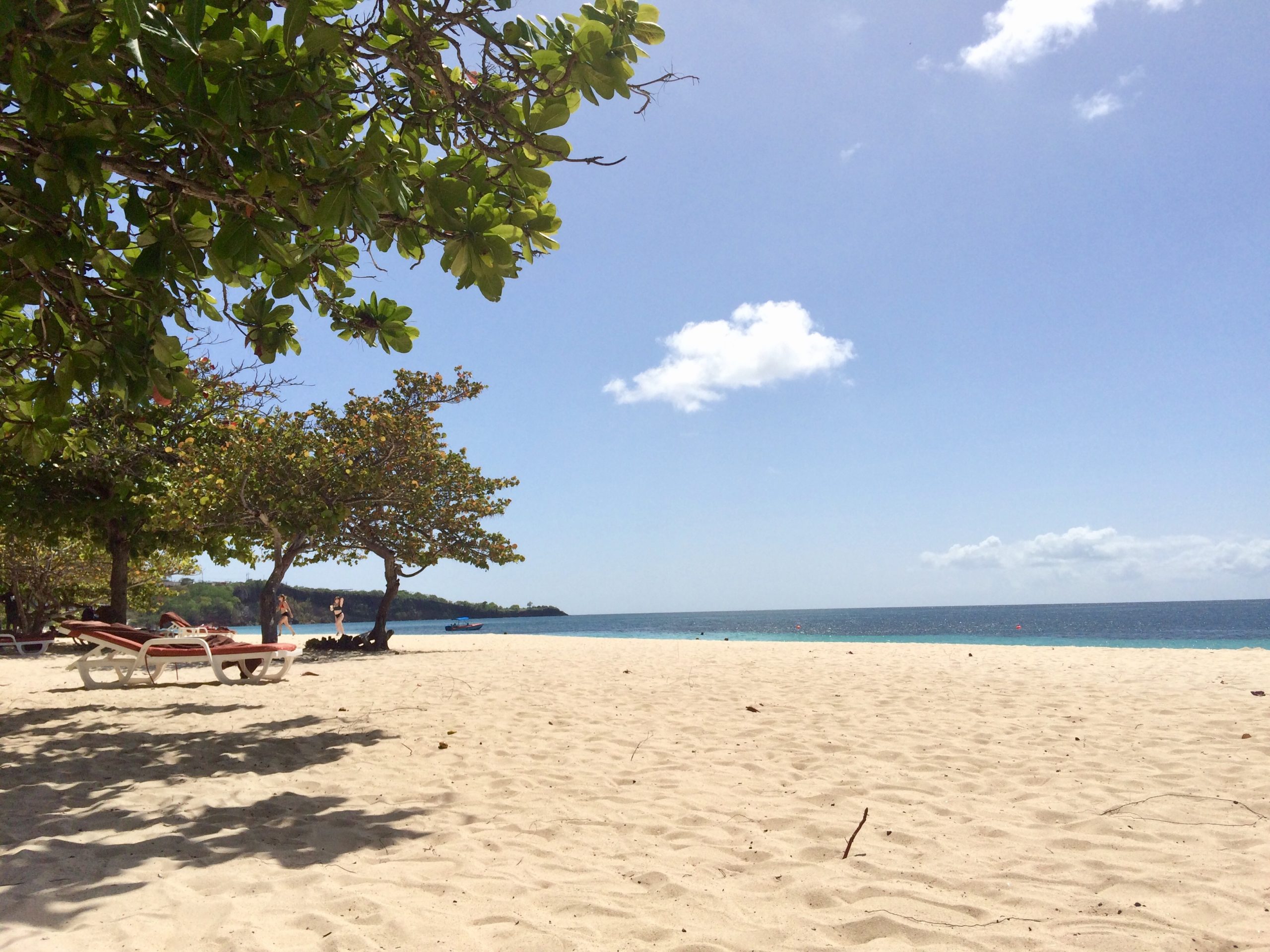 Update number six from Naomi! Naomi and the ocean spirits team are now doing field work on a remote island, which means busy schedules and 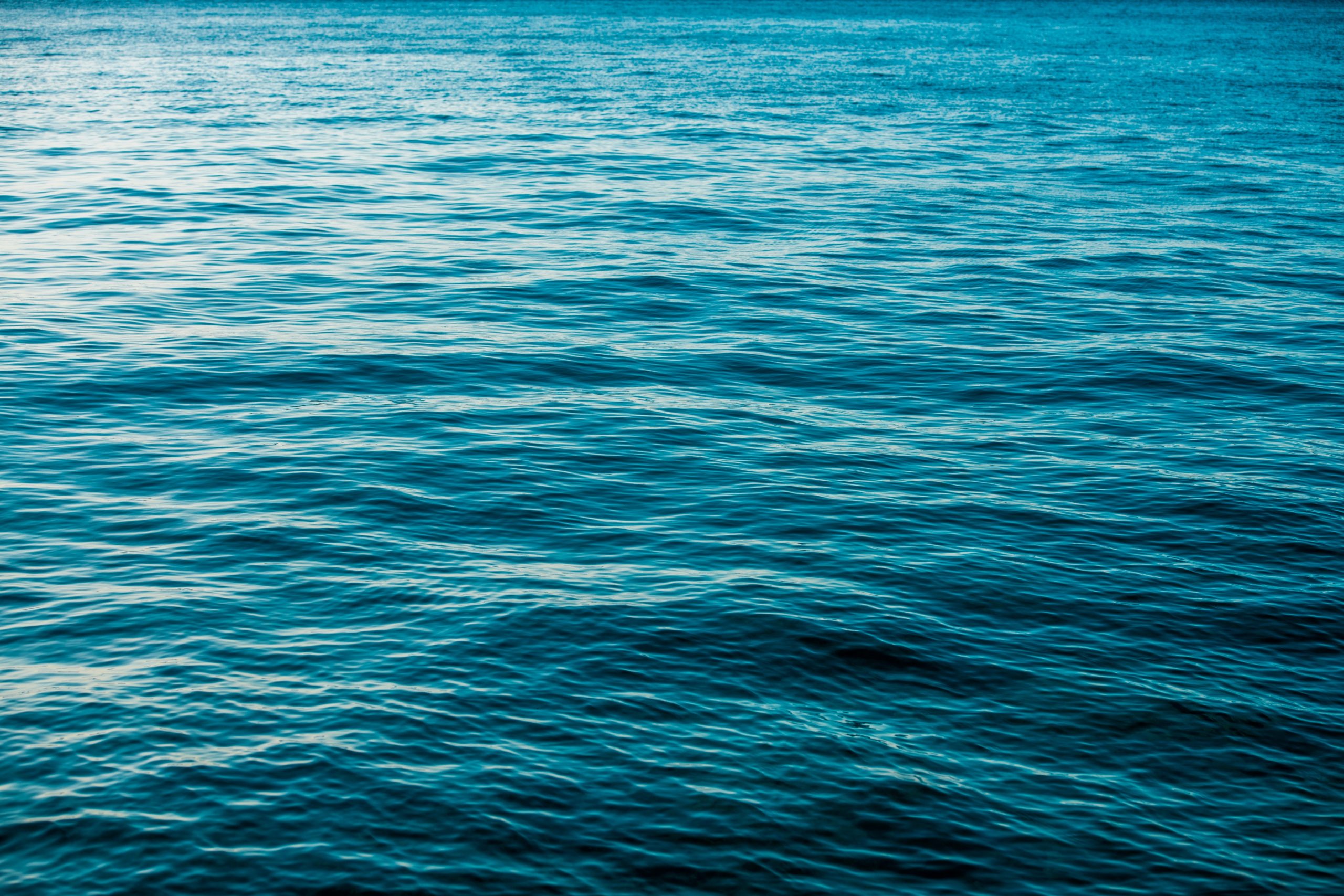 Update #5 from Naomi in Grenada!

The fifth update from Naomi! make sure you have checked out her previous posts!  Friday 17th June – Thursday 23rd June 2022: This week, we 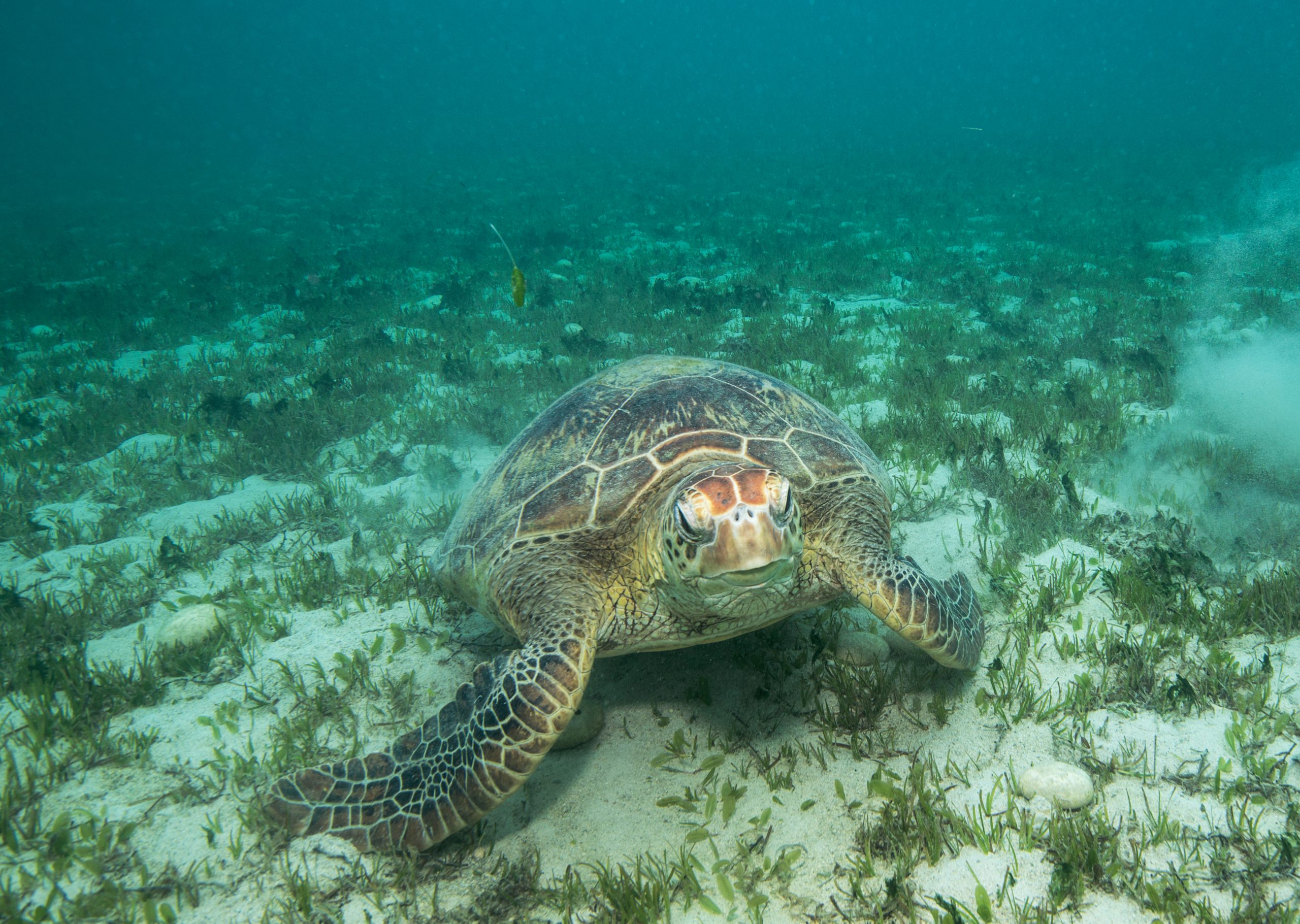 How Sea Turtles are important in the fight towards Climate Change

Curious to know why sea turtles are so important? Julia Horrocks from the University of  the West Indies provides a great overview on why turtles 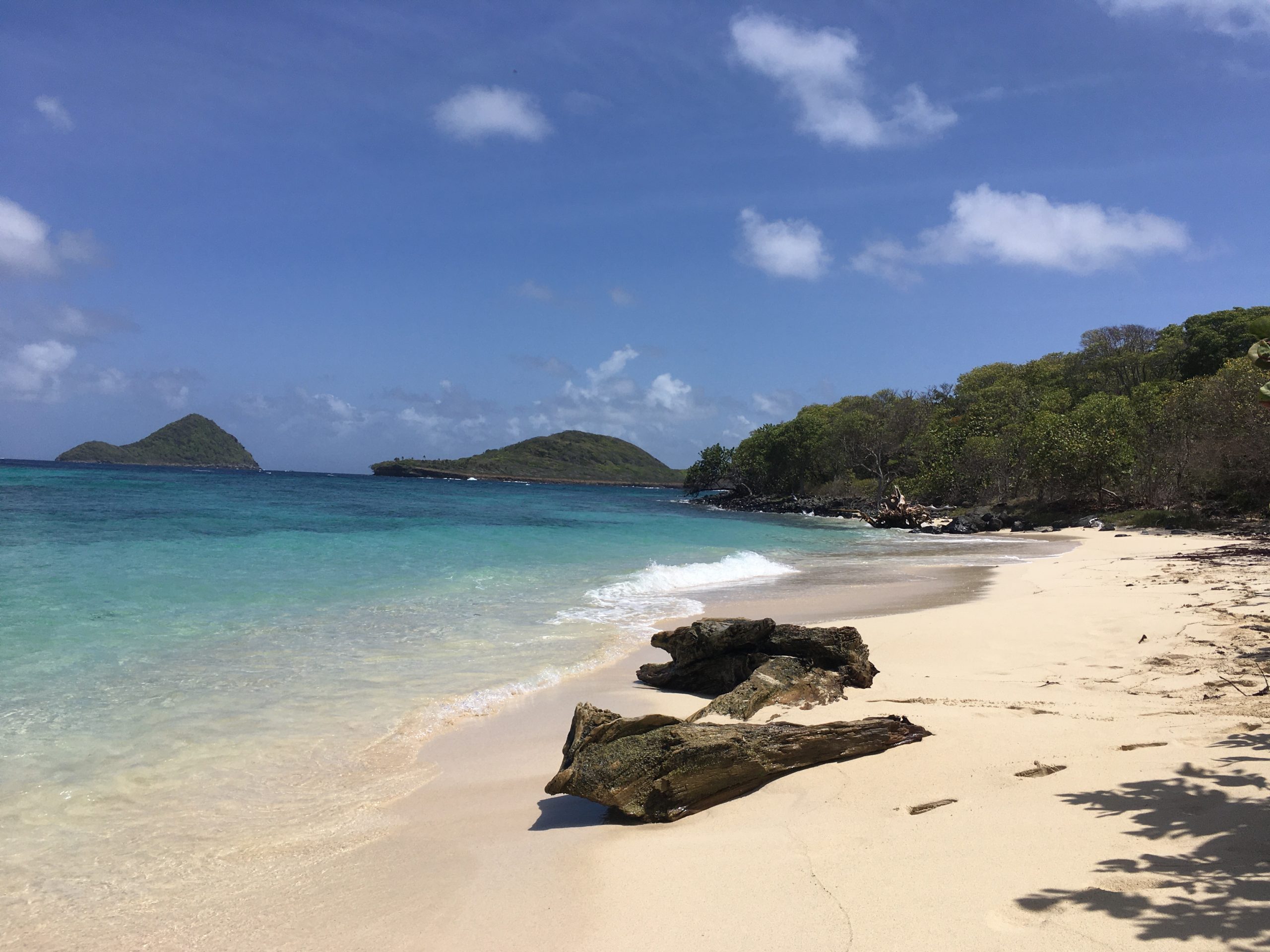 The fourth update from Naomi (Student from University of Plymouth) who is still over in Grenada working with Ocean Spirits and St. George’s University. It 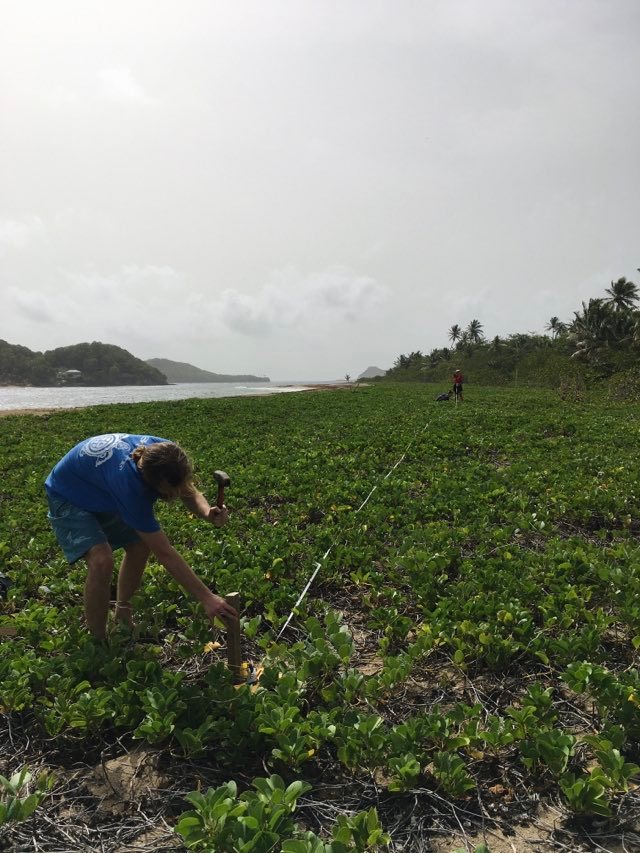 The third update from Naomi from her time with Ocean Spirits and St. George’s University in Grenada. Make sure you see the previous updates to